Oh Bartender, There’s a Blue Fish in My Beer. 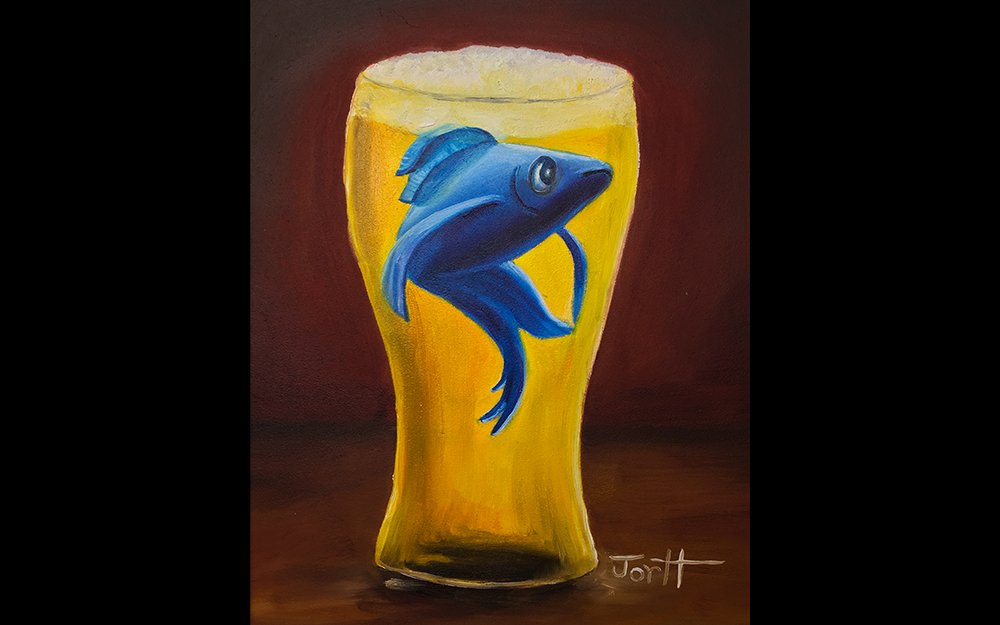 Oh Bartender, There’s a Blue Fish in My Beer.

Louie was an absent minded bartender. He often made mistakes in his job such as charging too much or too little for drinks, not locking up,or serving milk instead of beer. But the shortcoming he was best known for was serving beer with miscellaneous objects in them. Some customers thought this a bit of a lark to occasionally find a “prize” in their drink, but most just got annoyed. This wound up being Louie’s undoing. One night he fixed himself a beer after closing and choked to death on a pingpong ball. 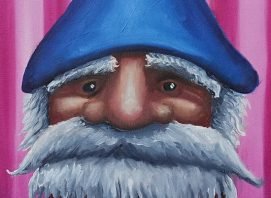 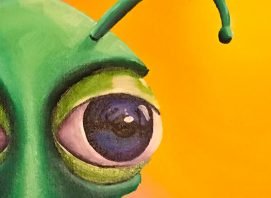 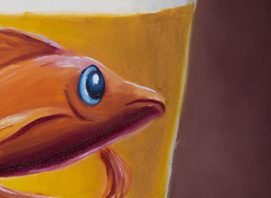 Oh Bartender, There’s a Goldfish in my Beer. 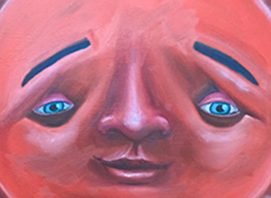 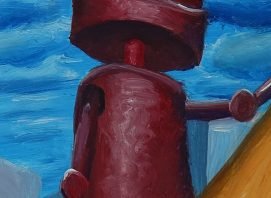